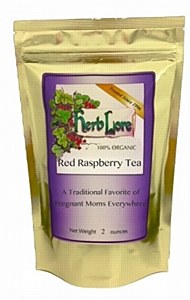 Red Raspberry Leaf is one of the most well-known and widely used herbs for people of childbearing age. It is highly nutritive and has a special affinity for the uterus. It is the best preparatory herb for pregnancy, as it is so effective in toning, strengthening and bringing over-all health and vitality to the uterus. It is also a great fertility-promoting herb, especially when used in combination with Red Clover and Peppermint.

More details about Red Raspberry Leaf and its traditional uses:

This product has not yet been reviewed.

Please login or register to write a review for this product.